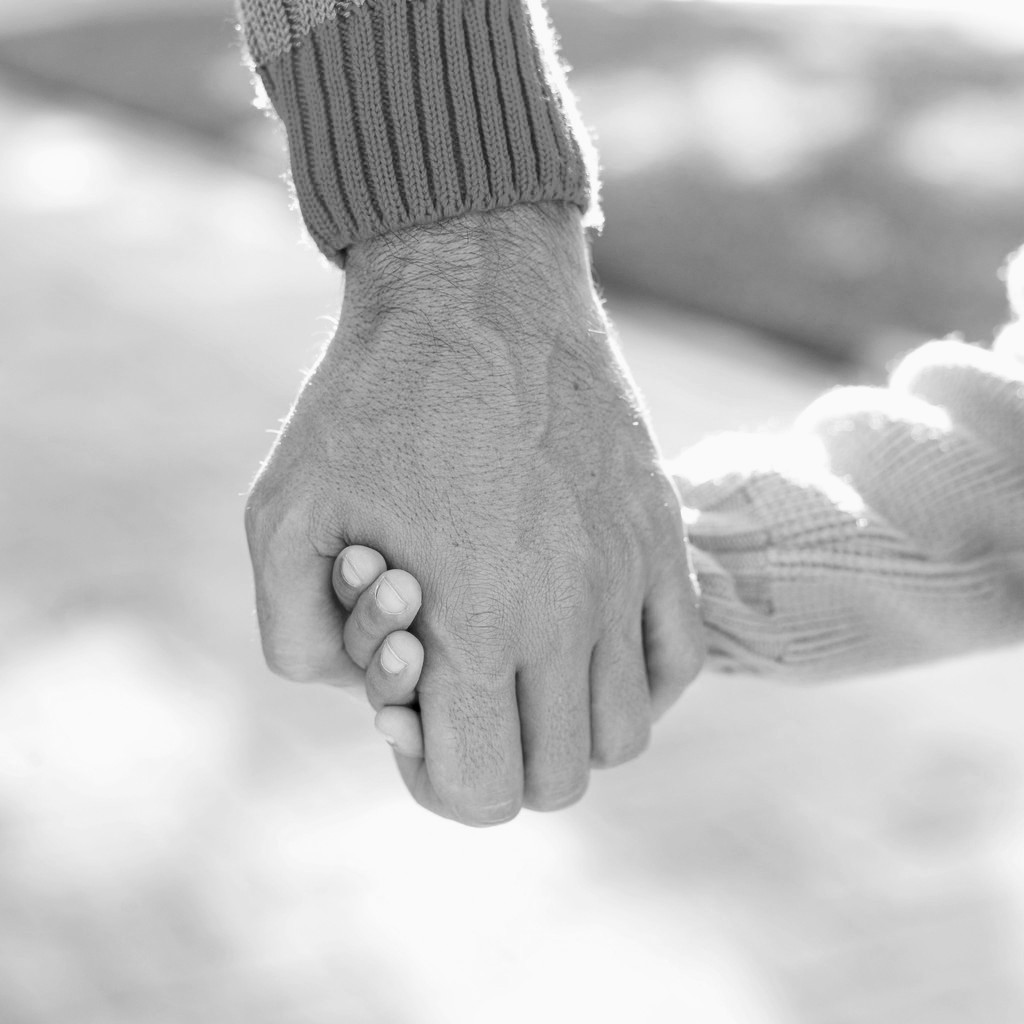 As we approach what is considered Father's Day weekend, I wanted to write something profound, something inspiring, and something to encourage all fathers, grandfathers, daddies, caregivers, etc. Then I read a blog post by Leo Babauta...

If you have never peeked inside the beautiful and insightful blog Zen Habits or have never been encouraged to live life simply after reading a deeply moving thought on the mnmlist blog, then I am pretty certain I can assume you don't know Leo Babauta. He is an amazing man. Here is what his bio page says:

Leo Babauta is a simplicity blogger & author. He created Zen Habits, a Top 25 blog (according to TIME magazine) with 260,000 subscribers, mnmlist.com, and the best-selling books focus, The Power of Less, and Zen To Done.
Babauta is a former journalist of 18 years, a husband, father of six children, and in 2010 moved from Guam to San Francisco, where he leads a simple life. He started Zen Habits to chronicle and share what he's learned while changing a number of habits.

However, to me, the best part about Leo is he lives his beliefs instead of forcing them on his children and his family. They see how he cares for his physical and mental health. They hear how he does what he says he will do. They feel his love for them through his willingness to place being present and with his family above all other priorities.

Well, this morning, when I saw he had written an article entitled "The Essence of Fatherhood," I knew I had to check it out. After reading through it the second time, I realized there really wasn't much I could add to his post. He had written the words that ran through my mind, especially when thinking about what it means to be "Papi" to my brood.

So, instead of trying to "one-up" him (HA!) or reiterating what he said, I decided to just share his thoughts directly with you. Check out his post: The Essence of Fatherhood. Then take a few minutes to thank a father figure in your life or remember a previous father figure in your life, and then commit to be the best "father figure" to your family, whether that means a biological family or a self-created/chosen family. After all.....


"If at the end of your life you can say that you were there for your child, and she or he felt loved, then you've succeeded."

Email ThisBlogThis!Share to TwitterShare to FacebookShare to Pinterest
Newer Post Older Post Home
The D-day (or due date) is 09-09-09. I think things are going to change around here...